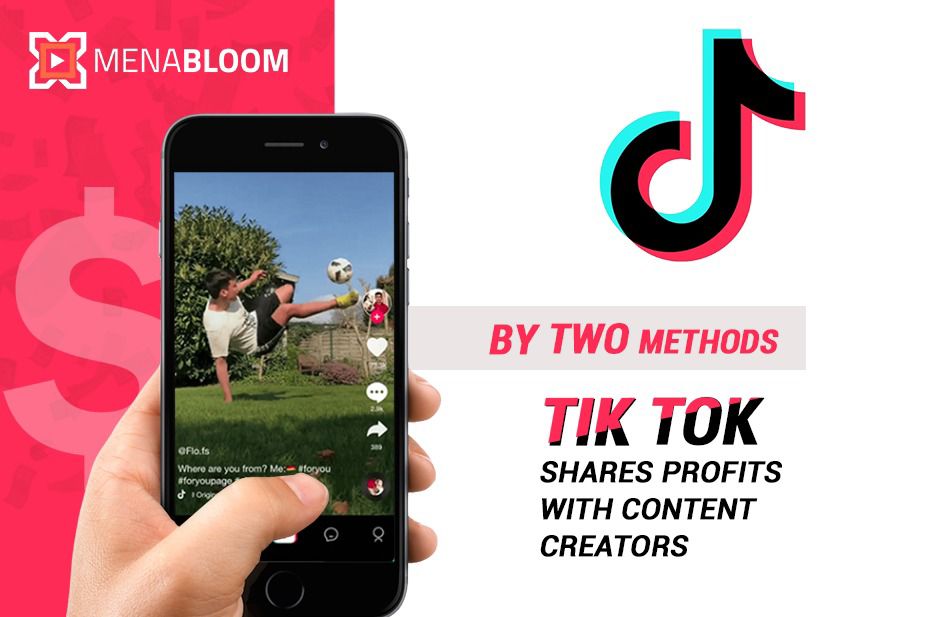 Over the past few years, TikTok has managed to gain increasing revenue and noticeable wide spread, while the number of its users has reached one billion around the world.

According to a global research study conducted with Material, TikTok revealed that 56% of users say ads on TikTok lead them to discover new products or brands, and 48% of users are interested in making a purchase on or from TikTok in the next three months. In addition, TikTok notes that 70% of users say it seems easy to purchase something through the TikTok shopping-related ad they saw. However, the app owned by the Chinese group “ByteDance“, was not sharing any advertising revenue with content creators. But recently, it announced that they would consider developing monetization solutions “so that creators feel valued and rewarded on TikTok”, according to the company’s statement. 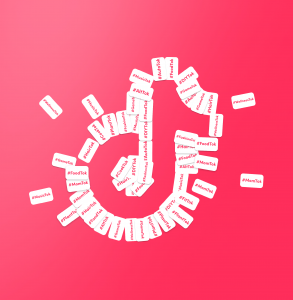 In May, TikTok launched a new program for advertisers to run ads alongside top videos on the app, similar to YouTube’s creator payment program, and it’s called “TikTok Pulse”, which will allow advertisers to place their content alongside the top 4% of videos on the app, within 12 different “culturally relevant” categories like cooking, gaming, or beauty, then what are the advantages of Tik Tok cash solutions? 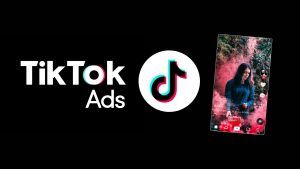 Through it, the most prominent content creators on “TikTok” will soon be able to share ad revenue with the application, and the profit-sharing program will not apply to all accounts. Only creators and publishers with at least 100k followers will be eligible in the initial stage of this program, as the statement issued by the application announced its plans to share advertising revenues with creators, public figures, and media publishers.

To make it easier for brands to advertise on the platform, the company is currently testing three formats of shopping ads, including Video Shopping Ads, Catalog Listing Ads, and LIVE Shopping Ads, to allow advertisers to highlight one or more products in their in-feed ads in a way that amplifies product discovery and purchase intent. 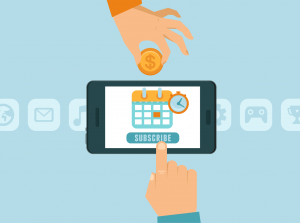 TikTok plans to launch paid subscriptions to watch creators’ streaming broadcasts. The new feature allows content creators to “generate expected monthly revenue” and adapt their live broadcasts to their personal style. With this feature, all TikTok users will be able to watch streaming videos. Moreover, paid subscribers will also get a badge indicating their seniority, and they will be able to join in an exclusive “chat” but only subscribers will be able to use a limited number of emojis in the chat window during the stream.

This new feature is similar to a method that was adopted by the Twitch platform, which specializes in streaming video games, and has achieved great success. On the other hand, TikTok intends to provide it in beta mode to a certain number of content creators, and then expand its scope later on to include creators that are over the age of 18 and whose accounts are followed by at least 1,000 users.

Briefly, the number of followers of “TikTok” increased significantly during the period of the COVID pandemic and the lockdowns around the world. This was accompanied by criticism towards the platform for not offering ways for content makers to monetize and invest in their content, so it’s expected that  the future of advertising will be with this Chinese social media platform.

Finally, we have to mention that MENABloom has made significant contributions to TikTok by working on numerous successful TikTok campaigns. For example, it was responsible for the TikTok Challenge Campaign with e-Gaming Influencers that was launched by the Saudi Broadcasting Authority (SBA), in which it developed a comprehensive and unique TikTok campaign strategy to meet the objectives of SBA, so if you need a TikTok expert, don’t hesitate to contact us.

As we’ve seen over the past few years, a combination of societal factors has transformed...

Reels have taken social media by storm, and in reels, you have only 5-second chance...