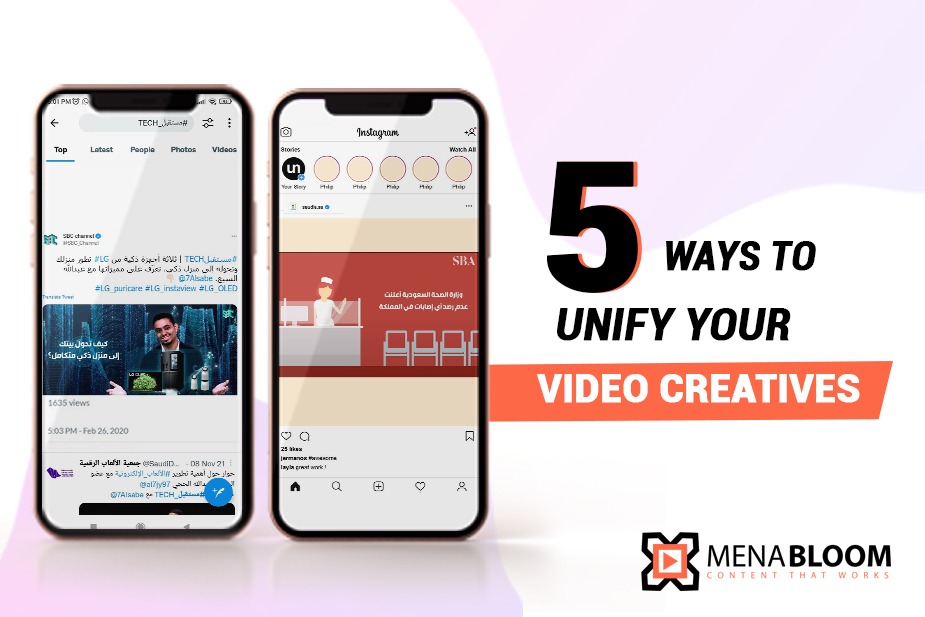 First of all, what is a creative identity?

It is the visual  fingerprinting that recognizes a video clip or a photo linked to a certain digital publishers, news and content production media companies. it is not only restricted to a logo and a name, but it also extends to the colors and type of font used, in addition to other elements.

Why is it important to create a creative identity for your videos?

Creating a unified identity for the content published on digital platforms is essential in the time of social networks, websites, loads of information, news and videos we face daily.

Therefore, obtaining an identity for the content of the media platform becomes a special personal trait that connects users to it, giving that media platform a quality or a certification mark of its own.

There are several elements for obtaining a visual identity of media content, BBC videos will be applied as an example in the following presentation.

1- Decide your color palette and theme

It is important before you start your guideline exercise to produce a stellar video is to choose the color theme. The choice of colors should be consistent with your branding.

A suitable color scheme can make your video stand out from the streams of content uploaded on social media every day.

For example, the color theme for Saudi Broadcast Authority is based on the branding guidelines of the logo of which colors were used throughout all the other guidelines. 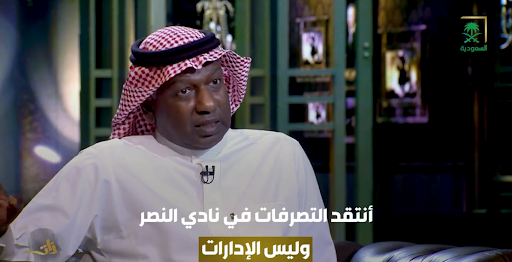 The interface that would attract a user and seize their attention to watch a video while scrolling down loads of tweets, images  and videos. the cover photo is considered to be the main element of attraction ,through an appealing title – which is not our point of interest here- in addition to unique visual elements such as the font, the logo, and its location on the cover, whether at the top right ,left of the image, at the bottom or in the middle.

The title must be clear, located in the middle of the screen with a distinctive font, a fixed font size must be chosen for the title, and a distinctive color as well, it is advised here to choose a color that is visually comfortable. 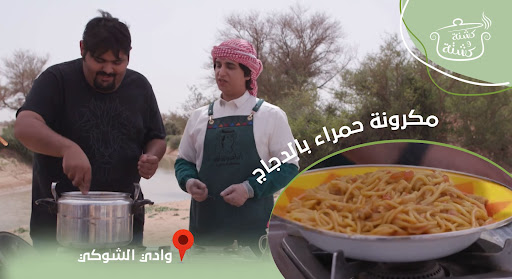 3. Set up the guidelines for text font

Videos with texts are really important on social media. Today almost all digital media publishers (including news channels like Alarabiyah, Skynews, Saudiatv, CNN ) have been able to increase their presence on  social media with the help of short snack-able text videos and stories.

This is where unifying the text font -faces that you use in your videos become significant to distinguish it as part of your guidelines.

It is important to choose a font that reflects your brand character and is unified with other fonts on your social media content such as photos or infographics. 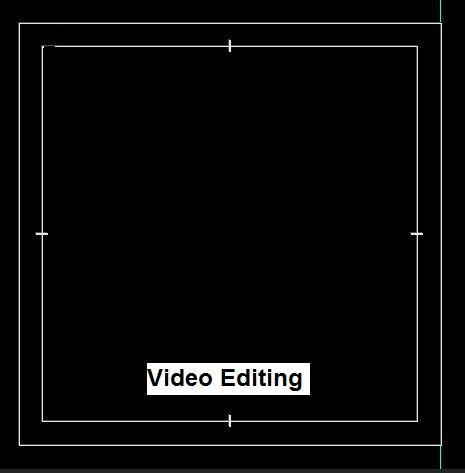 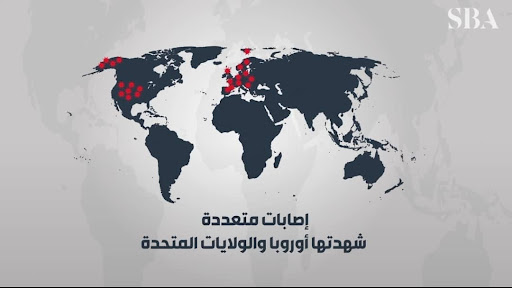 The same applies to the platform’s logo, as it must be in view through the main page of a certain social network without the need to open the video by clicking on it. 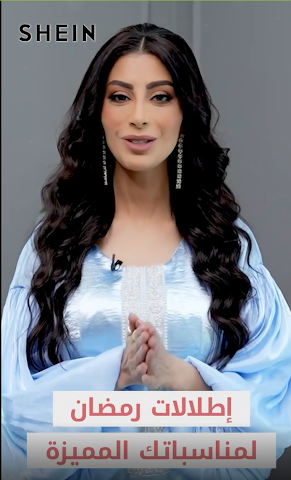 Written text could also appear on captions, which is an applied method by BBC,for parts that include translation.

Some words could be highlighted, by choosing a different color for it than the rest of the text, to seize attention towards it- which is a technique that the BBC does not follow-  but is used by many other platforms. 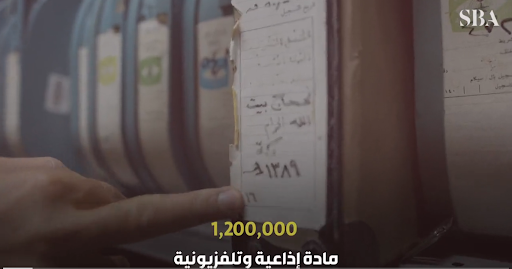 4. Unify Content Placeholders such as source, location and date of Stories

There are many details inside a video which must be shown, through a certain method, font size, and icons that appear through it, on top of which are:

For purposes of maintaining intellectual property rights, and pointing out the sources of images and videos, such details will often appear in a small font placed on the side of the video, as shown in the following example 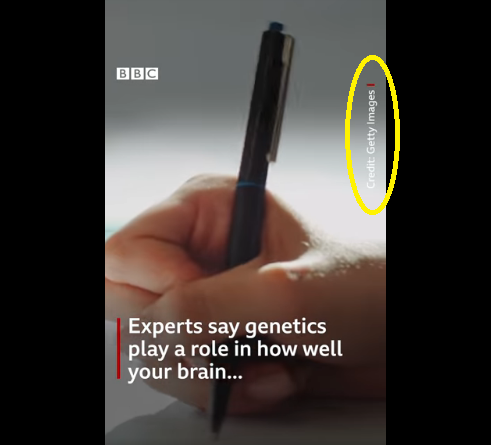 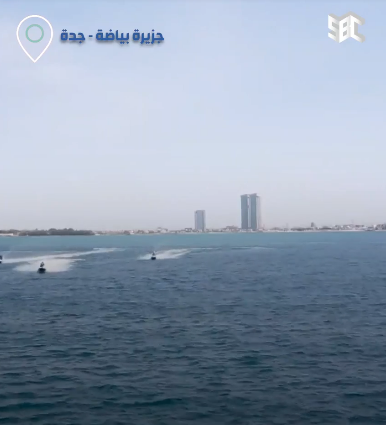 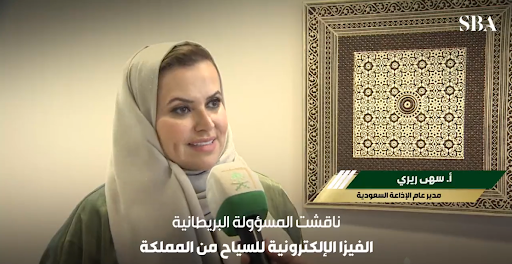 The end of the video often displays the logo of the media platform and does not last for more than a few seconds, it is preferable for it to include an invitation to share, like and follow that platform, because reaching the end of the video usually indicated that it has gained the viewer’s interest or admiration, and therefore must be reminded to follow to see more, and also share it with friends. 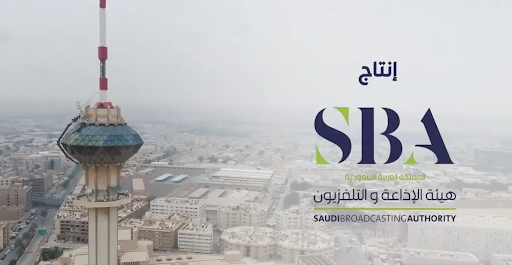 Here, we have gone over the main important and common elements that are used in videos of social networking sites, but there are a lot of other details that could be discussed to constantly develop an identity and support it in a distinctive manner, such as the video length bar ,which is seen around the screen frame and would show when is the end of the video, the door is always open to innovation and improvement, but the most important element relies in uniformity and commitment to the colors and vibe of the platform, in addition to the suitableness of the content with the visual elements.

As we’ve seen over the past few years, a combination of societal factors has transformed...

Reels have taken social media by storm, and in reels, you have only 5-second chance...